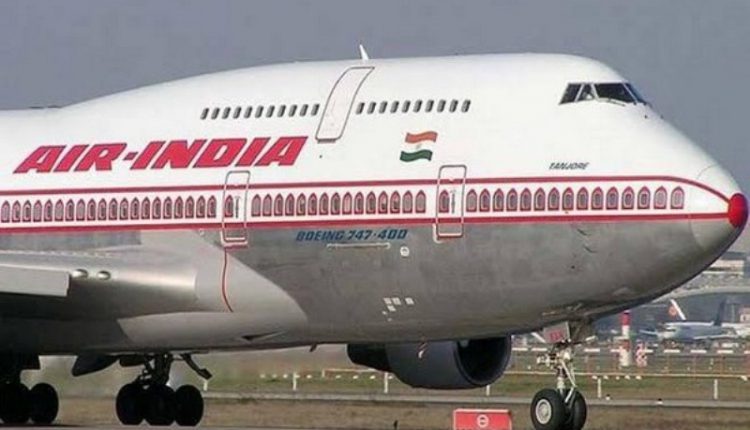 New Delhi, 5/3: The United States has signed a Rs 1,200 crore agreement with India for the protection of VVIP aircraft. The developed system is said to be able to protect VVIP aircraft from missiles. It will be used on 2 Boeing 777 aircraft. This would allow the Boeing 777 to operate as an Air Force Oban. The plane will be flown to India in the middle of next year. The two aircraft will then be deployed to VVIP.