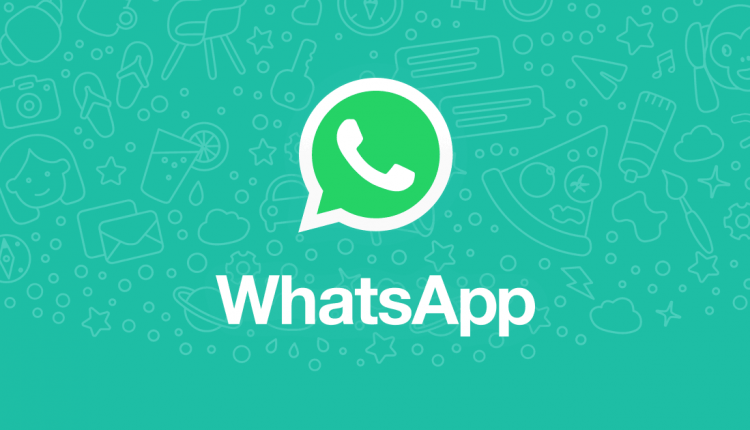 A major problem has been detected instant messaging WhatsApp (WhatsApp). WhatsApp is facing such problems, due to which people are not able to use one of its essential features PIP (Picture in Picture) mode. WABetaInfo tweeted that WhatsApp is having problems with YouTube preview. Due to this, users are not able to watch YouTube videos in chat through PIP mode.

It was told in the tweet that this problem is also happening on WhatsApp’s Android, iOS, and web/desktop. It was further stated that maybe there is a change being made from YouTube and it will need to be updated again to support it.

WhatsApp is experiencing issues to load the YouTube preview. The PiP does not appear on WhatsApp for iOS, Android and Web/Desktop.

Probably there are some changes for YouTube and it's needed an update to support them.