Why Sushant Singh Rajput’s family has not demanded CBI probe..Know the reason 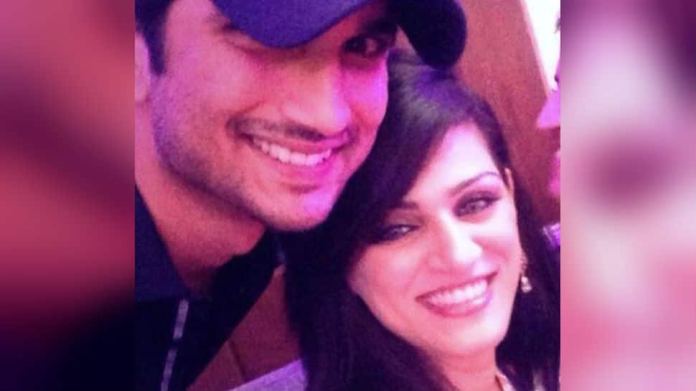 Many fans of Sushant Singh Rajput and celebrities have demanded the  Central Bureau of Investigation (CBI) probe into his death. However, Sushant’s family has not demanded CBI inquiry till now.

However, his sister Shweta Singh Kirti revealed why the family has not yet demanded a CBI inquiry. In her reply to a fan of Sushant who urged her to ask for a CBI probe to “fight for truth” and “fight for your brother”, Shweta said that they are waiting for the Mumbai Police to finish the investigation.

“We were waiting for Mumbai Police to finish the investigation and come up with their reports,” read Shweta’s reply to the fan.

Odisha 10th result tomorrow: Know how to check the result