The 22-year old Australian opener has set-up a competition with fellow opener Joe Burns , who is currently surfing through a stretch of bad form. 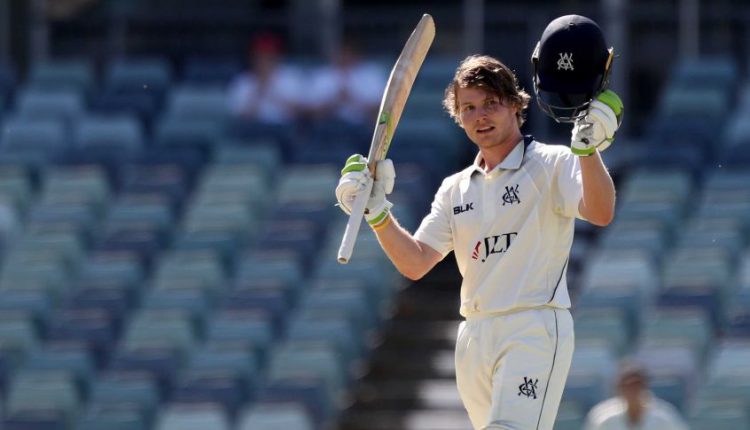 New Delhi(Adelaide), 17/11: Will Puckovski, Australia’s fast-rising young opener feels that he has “earned the right” to be named in Australia’s 17-man Test squad for the four-match series against India. The 22-year opener is having the best form of his life and is currently the highest run-scorer in the Sheffield Shield and has scored back-to-back double hundreds in the tournament.

Puckovski is going to compete with fellow opener Joe Burns, who is going through a terrible stretch and has yet to give a good performance in the first-class summer. Although both Head Coach Justin Langer and skipper Tim Paine have hinted at Joe Burns being the opener against India, Puckovski is optimistic that he will get his chance. The four-match Test series will begin with a day/night match on December 17, 2020, at Adelaide.