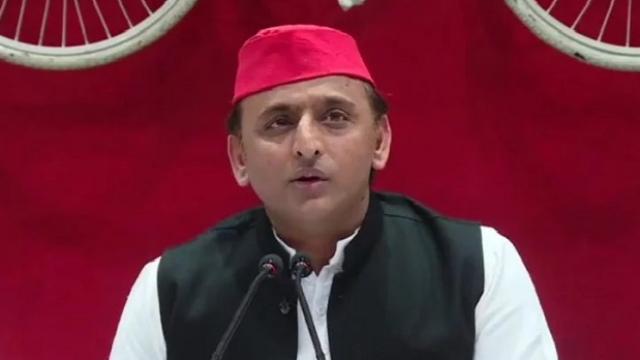 Uttar Pradesh,5/1: Samajwadi Party leader Akhilesh Yadav announced 5lakh aid each to the family of protestors who died in violent protest against the  Citizenship act. Akhilesh also met the family members of the dead protestors. He also demanded an investigation against the death of people during the protest claiming that innocent peoples have died during the protest. The Abdul Kalam biopic will be jointly produced by Abhishek Agarwal and Anil Sunkara. More than 19 people died in violent protests against the citizenship amendment act.