5 states want to extend the lockdown 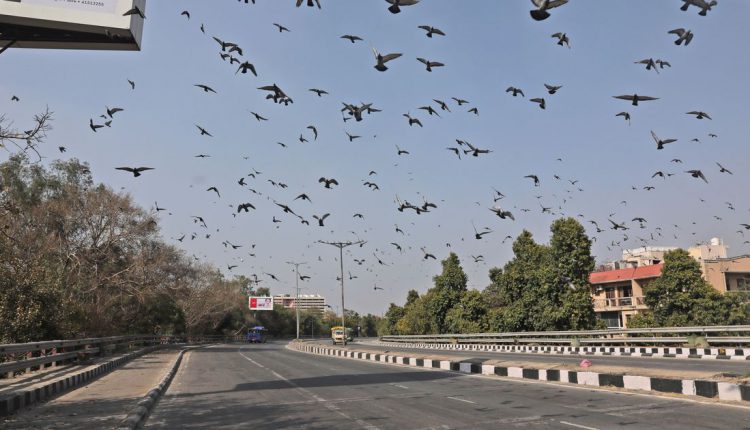 New Delhi,26/4: After the Delhi government announced that the lockdown would continue in the national capital until May 16, five more states have expressed interest in increasing the lockdown. Maharashtra, Madhya Pradesh, West Bengal, Punjab, and Odisha want to keep the lockdown in their hotspot areas even after May 3.

Eight states – Gujarat, Andhra Pradesh, Tamil Nadu, Haryana, Himachal Pradesh, and Karnataka – have said they will follow the directives of the central government. Assam, Kerala, and Bihar will take the next steps after the end of video conferencing between the states and union territories with Prime Minister Modi on Monday.