7 movies to release directly in Disney+Hotstar 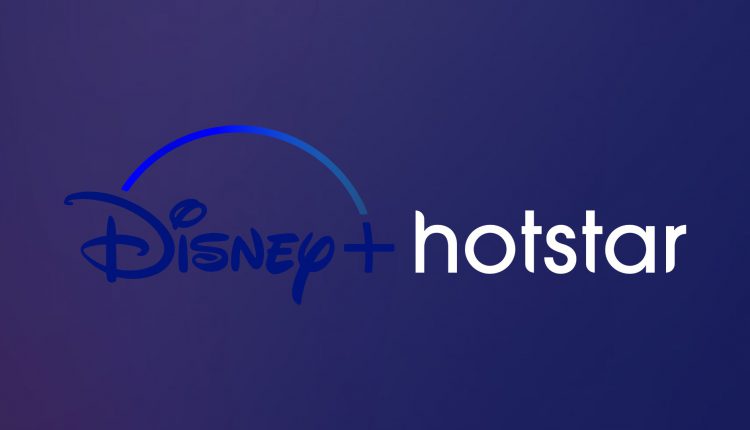 Disney plus Hotstar has announced that 7 movies will skip theatrical release and will release directly on OTT platform Disney+Hotstar. This year, films such as Dil Bechara, Sadak 2, Laxxmi Bomb, Bhuj: The Pride of India, The Big Bull, Lootcase, Khuda Hafiz . This announcement was done by a virtual segment “Bollywood Ki Home Delivery.” Hosted by  Varun Dhawan. The release dates of the movies are not announced.