An Instagram Model was refused wine in the Plane, What Happened Next will Shock You! Know Details 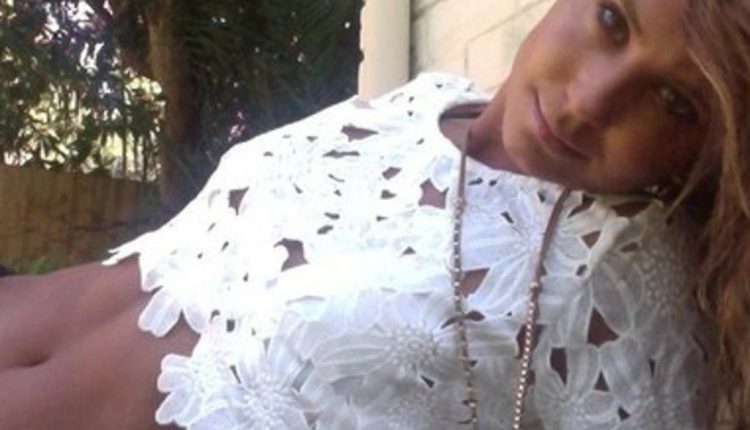 New Delhi, 8/4: In a shocking Incident an Instagram model was handcuffed by the crew members after she threatened to blow up a plane when she was refused a glass of wine.

The Model is recognized as Hannah Lee Pierson. She was charged after she lost her cool on an Air New Zealand flight. According to News.com.au, the crew had started serving food and beverages onboard flight when Instagram model Pierson demanded a glass of wine. When Pierson was informed by the crew that wine is not covered in her ticket and she will have to pay to purchase one from the menu, the Instagram model started hurling abuse at a member of the flight crew.

Pierson allegedly grabbed a crew member’s arm before starting to move her head in such a manner that she was about to headbutt the crew member.

The crew members then decided to handcuff Pierson and strapped her to the chair using spare seat belts.

Secret Of “Spider On Mars” Finally Explained After Two Decades