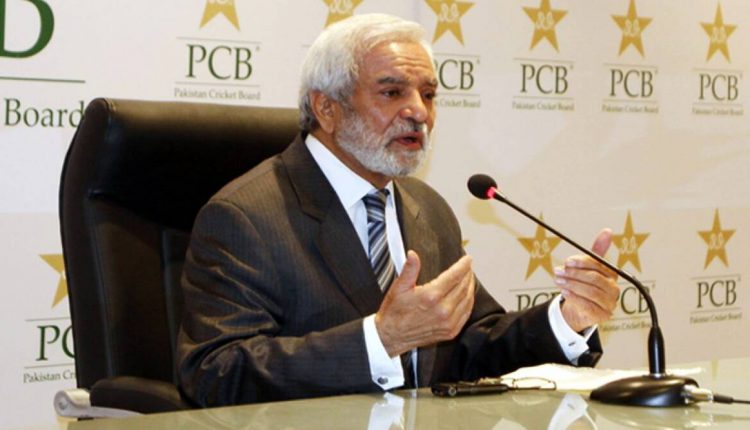 New Delhi, 28/2:  Pakistan Cricket Board (PCB) chairman Ehsan Mani said that the Asia Cup could be postponed till 2023 if India qualifies for the ICC World Test Championship final in June.

Mani has stated that “the way things look most probably the Asia Cup will be postponed until 2023”. Sri Lanka Cricket (SLC) aspires to hold the Asia Cup in the month of June this year.

Mani has also spoken to the ICC and the governing council has assured that PCB will receive written assurances for visa from the BCCI by next month.

“I have informed the board that the BCCI was supposed to give us visa assurances by 31st December but that didn’t happen because their President, Sourav Ganguly was twice hospitalized. But I have now again taken up this matter with the ICC and am in touch with them. I also have another virtual conference with them tomorrow on this issue. The ICC has told us that we will get our written confirmation by the end of next month.” The PCB chief said it was their right to demand this assurance and no one can keep Pakistan out of the World Cup,” Mani added.

“Either we will be going to the World T20 with full protocols or it will have to be moved elsewhere,” he said while insisting that the PCB wanted written assurances that India will issue visas for the Pakistan team, fans, and journalists.

“There is also the problem of tax exemption to the ICC for the event and the COVID-19 pandemic situation. The ICC has already in a contingency planning decided the World T20 can also be moved to UAE if need arose,” he said