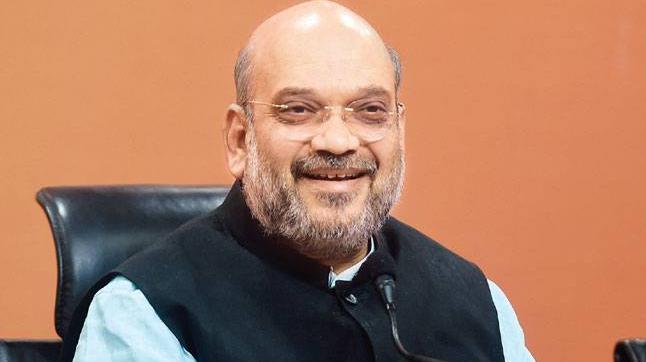 Addressing a rally at Pakur, Jharkhand Amit shah declared that Ram temple will be built in Ayodhya within four months.

The Supreme Court had ruled in the favor of the Ram temple on November 9.

“The Supreme Court has given its verdict. Now, within four months, a sky-high temple of Lord Ram will be built in Ayodhya,” said Shah.