Bahrain became the second country after UK to approve the Pfizer-BioNTech vaccine to be administered to its citizens. 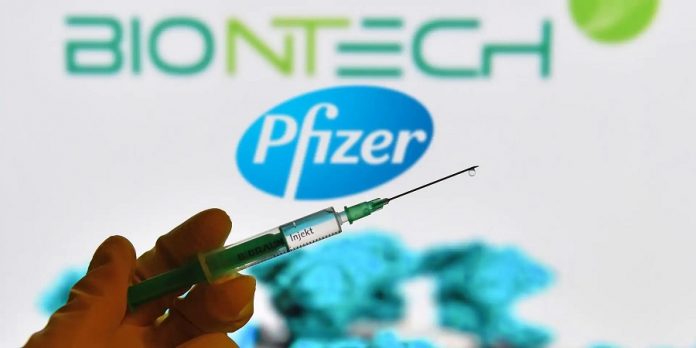 New Delhi(Manama), 5/12: Bahrain became the second country in the world to give approval to the emergency use of the Pfizer-BioNTech vaccine on Friday. “The approval of the Pfizer/BioNTech vaccine will add a further important layer to the kingdom’s national Covid-19 response,” said Mariam al-Jalahma, CEO of the National Health Regulatory Authority(NHRA).

Bahrain, however, has not revealed when it plans to roll out the vaccine, unlike the UK who has declared that the vaccine will be made available by next week. In November, Bahrain approved the use of China’s Sinopharm vaccine on frontline healthcare workers. Bahrain has so far recorded more than 87,000 novel coronavirus cases, including 341 deaths. “This authorization is a goal we have been working toward since we first declared that science will win,” said Lindsey Dietschi, Pfizer representative in the Gulf country.