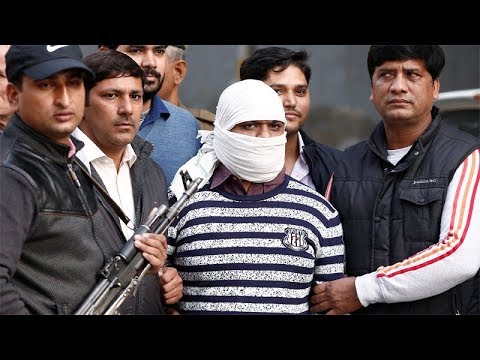 Khan was one of the most-wanted terrorists of Indian Mujahideen. He escaped the Batla House encounter in 2008, however he was arrested in 2018 by the Delhi police Special cell.

Police Officer Mohan Chand Sharma was injured in the Batla House encounter and later died in the hospital.

Delhi Police had claimed that Ariz Khan was present at Batla House along with four others during the encounter in Jamia Nagar in 2008.

Indian Mujahideen leader and operations head Ateef Ameen, who had carried out some of the deadliest terror attacks in India, was killed in the encounter at L-18, Batla House, New Delhi.

The NIA had booked Ariz Khan for conspiracy, recruiting terrorists, waging war against the state, and raising funds for the terrorist organization.