Bengal bounced back against Odisha 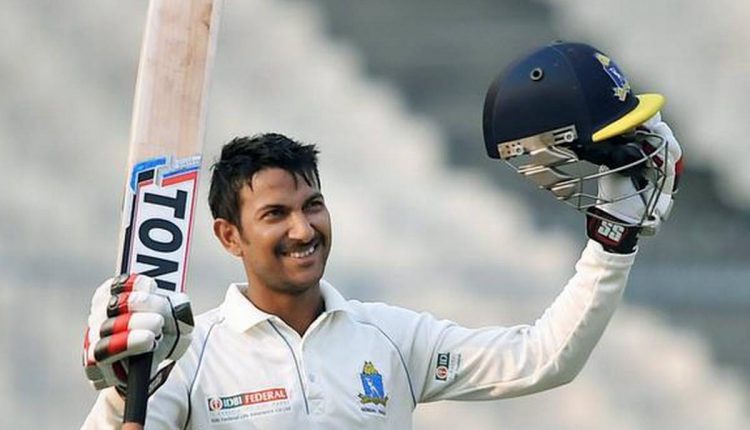 Earlier Odisha captain Subhransu Senapati won the toss and elected to bowl first. Odisha bowlers proved the captain’s decision right and took the wickets of both the openers cheaply. Then Bengal suffered a mini batting collapse with the team struggling at 46-5. But Anustup Majumdar and Sreevats Goswami steadied the ship.