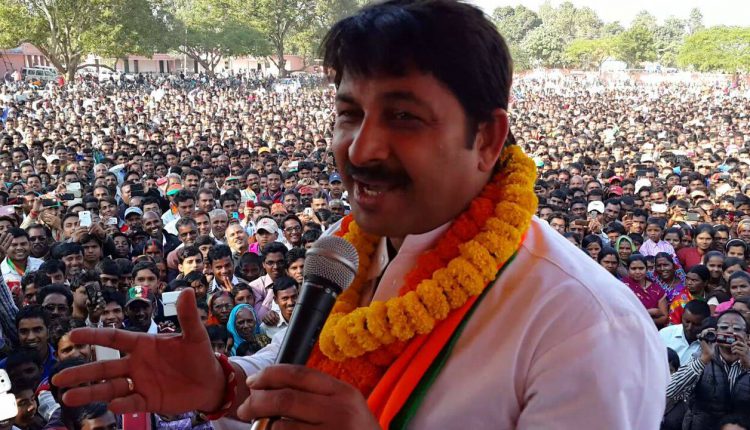 Earlier, AAP has announced its candidate list for all 70 assembly seats. Delhi election is scheduled to be held on 8th February and the result will be declared on 11th February.