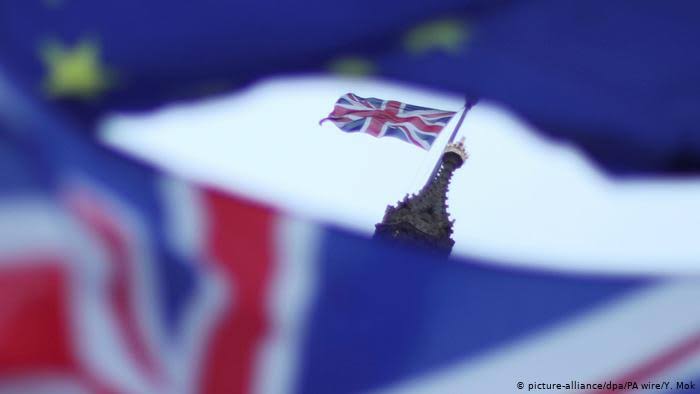 London,31/1: Britain will leave the European Union tomorrow.  At 11 p.m. on Friday — midnight in Brussels and 6 p.m. in New York — Britain will officially depart from the European Union, 1,317 days after voting in favor of leaving the bloc in a referendum that plunged the country into a 3 long year debate over its future.

While this will be the official end of 47 years of Britain’s membership in what became the European Union, very little is set to change immediately. It’s the beginning of a transition period, scheduled to end on Dec. 31, during which London and Brussels must hash out the details of Britain’s future relationship with its European neighbors. Still, the moment carries enormous legal and symbolic weight.

Prime Minister Boris Johnson and his cabinet began their day with a meeting in Sunderland, the city in northern England that was the first to announce it had voted in favor of leaving the European Union on the night of the 2016 referendum.