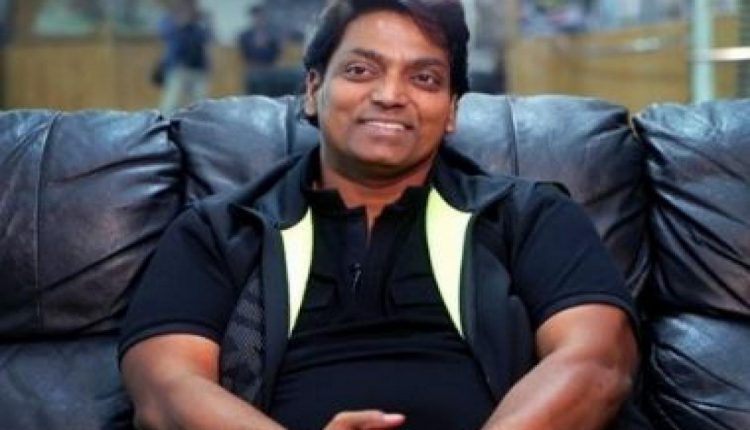 Mumbai, 5/2: Famous Choreographer Ganesh Acharya was booked for sexually harassing women. A second FIR has been filed against Ganesh Acharya by a background dancer. The victim wrote a letter to the National Commission of Women (NCW) on Tuesday, in which the complainant revealed that Ganesh Acharya had forced her into having sex with him in 1990, but she has managed an escape.