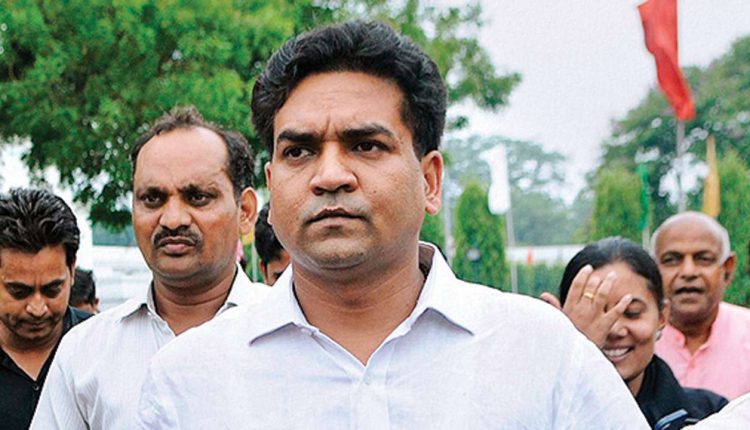 New Delhi, 25/2: As violence erupted in the North-eastern district of Delhi, which resulted in seven deaths, two complaints have been filed against BJP leader Kapil Mishra for inciting mobs on Sunday.

The complainants have alleged that during the protest, Mishra incited people by his inflammatory speeches which led to violence. As of now, no action has been taken against Mishra.