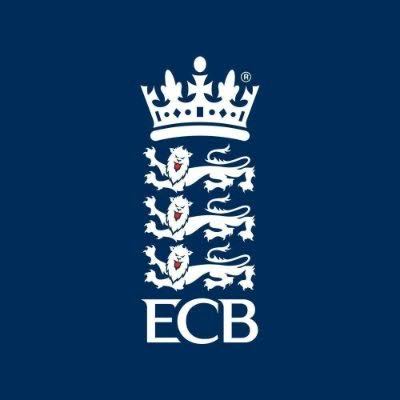 London,31/12: The England and Wales cricket board back the idea of 4-days test series from 2023. International Cricket Council will discuss this proposal in its global governing body meeting.

According to the proposal, the four days test will reduce the workload from the cricketer and will solve the complex scheduling of matches. Tests have been played over five days through most of their 140-year history.

Four-day matches were given the green light by the ICC in 2017 but at an elite level have been mainly restricted to matches between the major powers and less established nations.