Fast and Furious 9 delayed a year due to Coronavirus 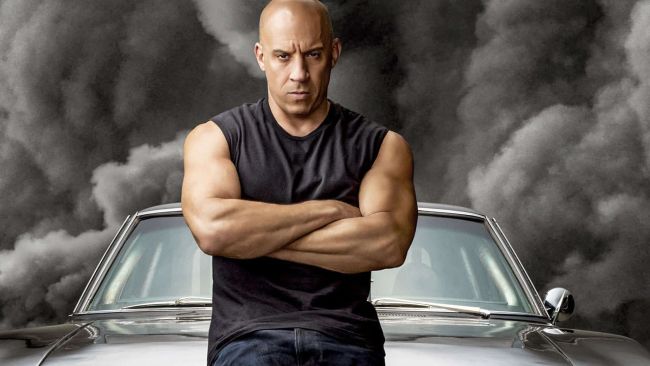 LA, 13/3: Fast and Furious 9  which is the 9th installment of popular action flick series has been delayed a year amid Coronavirus fears.

The movie was previously scheduled to be released in the United States on May 22, 2020, but the sequel has been pushed back until April 2021. Vin Diesel – who plays the series protagonist Dom Toretto – made the announcement on social media.

“We feel all the love and the anticipation you have for the next chapter in our saga,” he wrote. “That’s why it’s especially tough to let you know that we have to move the release date of the film. It’s become clear that it won’t be possible for all of our fans around the world to see the film this May.”

He added: “While we know there is disappointment in having to wait a little while longer, this move is made with the safety of everyone as our foremost consideration.”