Groom finds out the Bride is his Sister Moments before Marriage. Find out What happened Next! 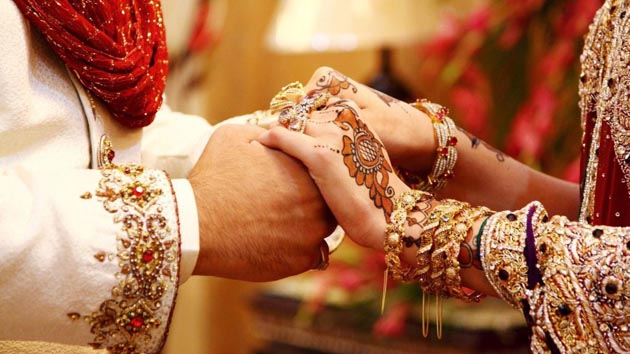 Beijing, 6/4: A shocking case came to light during a wedding in China, where shortly before the wedding, the boy came to know that the bride was his sister. In fact, during the wedding in Suzhou, China’s Jiangsu province, the boy’s mother saw the bride’s hands and started crying loudly.

The girl looked quite happy meeting her real mother. However, the turning point in the marriage came at a time when there was no ban on the marriage because the bride’s real mother had no objection to this marriage.

According to the Chinese media, like the bride, the groom was also adopted and hence the marriage was not stopped. In fact, after losing her daughter 20 years ago, her mother adopted a child.