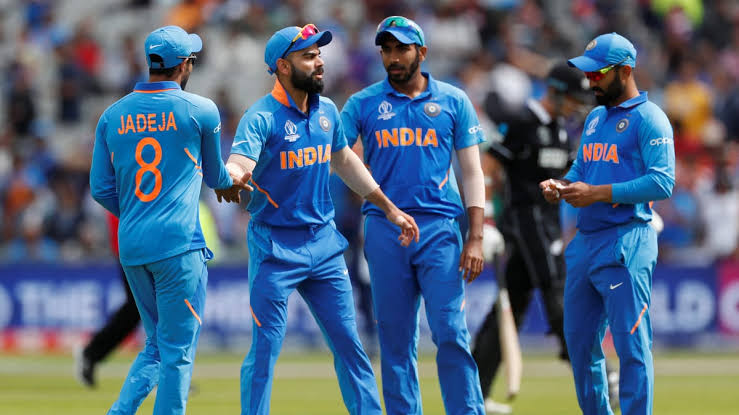 New Zeland skipper Tim Southee won the toss and decided to bowl first. As the series is decided Indian team made 3 changes in the starting eleven with Rohit, Shami and Jadeja were rested. Samson will open the innings with Rahul. Washington Sundar and Navdeep Saini will replace Jaddu and Shami respectively.