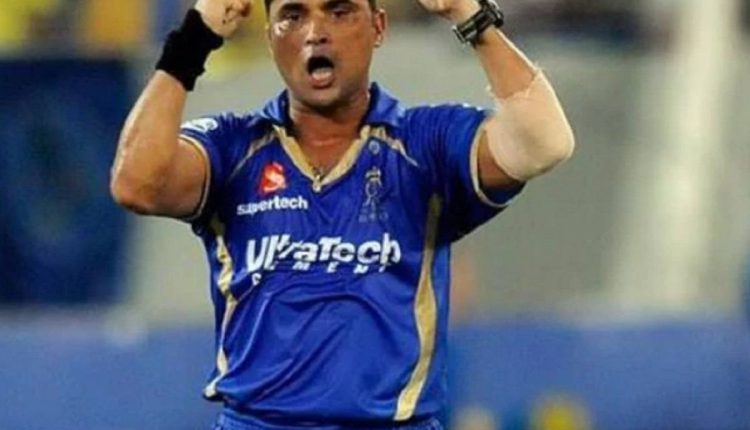 Kolkatta, 27/2: Kolkata Knight Riders’ (KKR) recent purchase at the mini-auction in December – Pravin Tambe – will not be participating in the tournament.

The 48-year-old bowler is said to have disregarded BCCI policies, as he participated in a foreign league, without officially announcing his retirement. Tambe played for Sindhis in the Abu Dhabi T10 League last year and the new IPL chairman Brijesh Patel confirmed his not participation in the cash-rich Indian Premier League.