Lesbian Couple elopes to marry in Ludhiana, one arrested for kidnapping 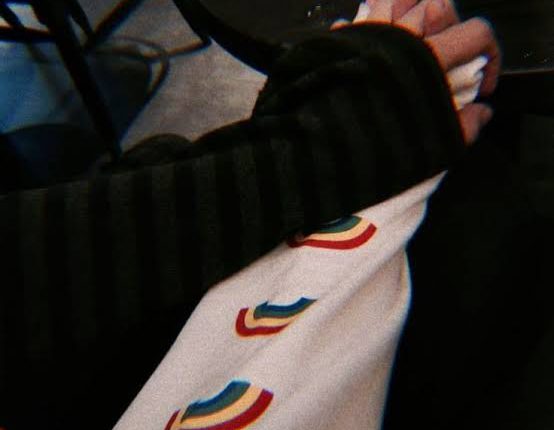 Ludhiana, 18/2:  Ludhiana police have arrested a 18-year-old girl on charges of abducting a minor. Reportedly the girl and the minor had eloped from their houses for marrying each other.

According to Station officer of Sahjanwa, Sudhir Singh, “A week ago, two girls of Sahjanwa ran away from their homes and reached Ludhiana to marry each other. One of them is an adult while the other is a minor. They have been brought back from Ludhiana where they were traced with the help of electronic surveillance.”

He further added, “The adult girl has been sent to jail as the minor girl`s family accused her of kidnapping their daughter. The action has been taken on the basis of a case of kidnapping and not of same-sex live-in partnership. No action would have been taken if both the girls were adults.”

The family of the minor girl filed a complaint against the adult girl after which police took action.