Man Sentenced to Life Imprisonment for this Heinous Crime! 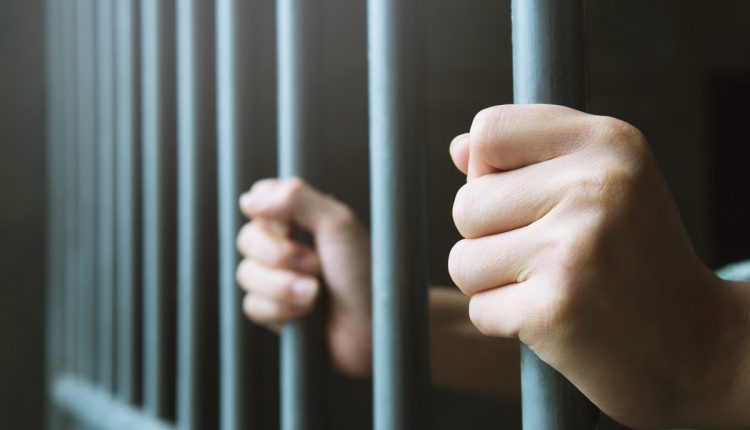 Mumbai, 27/3: A special court in Maharashtra’s Mumbai under the Protection of Children from Sexual Offences (POCSO) has sentenced a 65-year-old man to life imprisonment for raping his daughter and minor granddaughter.

In her statement, her daughter said, that her father had been sexually assaulting her since she was 15. After her marriage, her father threatened her that he would harm her children if she told anyone about it.

The woman used to do household work along with her mother while her father, brother, and husband worked as painters. The woman also told the court that she had told her neighbor about these sexual assaults.

The woman said that in 2017, her daughter told her that her grandfather was sexually assaulting her. After her daughter narrated her ordeal, the woman filed a complaint against her father.

The court sentenced him to life imprisonment and also ordered him to pay a compensation of Rs 50,000 to the daughter and Rs 25,000 to his granddaughter.