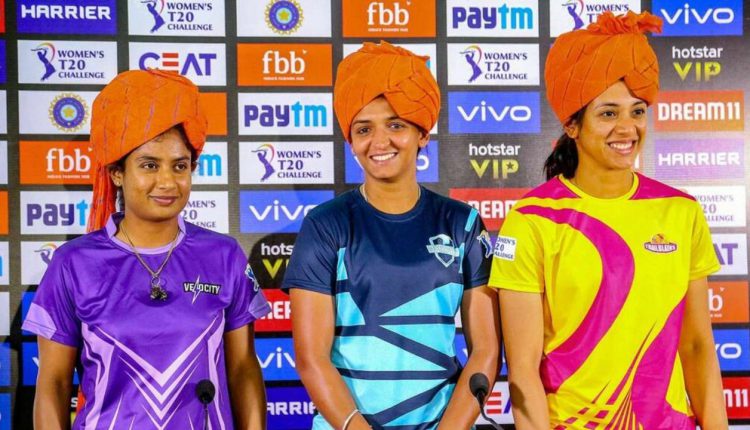 Mumbai, 26/3: Indian women cricketer Mithali Raj wants BCCI to not wait any longer and start the women’s IPL. She urged the board to make it happen by next year on a smaller scale before gradually developing it.

Raj told ESPNCricinfo, “I personally feel they should start a women’s IPL by next year, even if it’s on a slightly smaller scale and with some changes in rules, such as, say, have five to six foreign players in the first edition instead of four as is the case with the men’s IPL.”