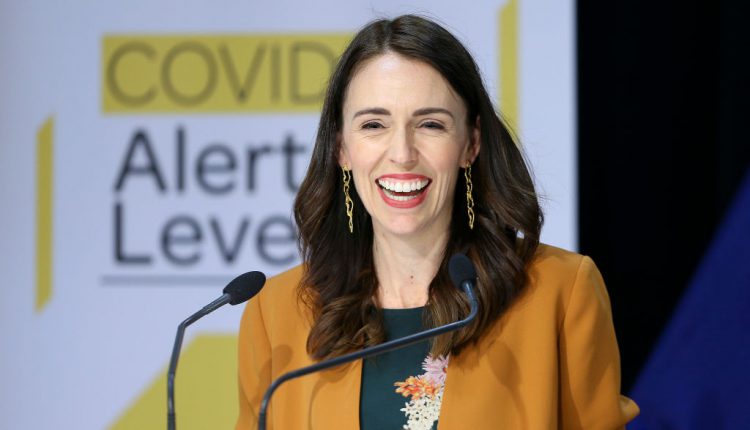 Wellington, 8/4: New Zealand has temporarily banned travelers coming from India from April 11, amid the growing outbreak of Coronavirus in India. There has been a steady increase in new cases of coronavirus in India and in the last three days, more than 1 lakh cases have been reported in two days.

New Zealand PM Jacinda Ardern temporarily suspends entry for all travellers from India, including its own citizens, following a high number of positive #COVID19 cases arriving from there. The suspension starts on April 11 and will be in place until April 28: Reuters pic.twitter.com/MCNUdLZTNs