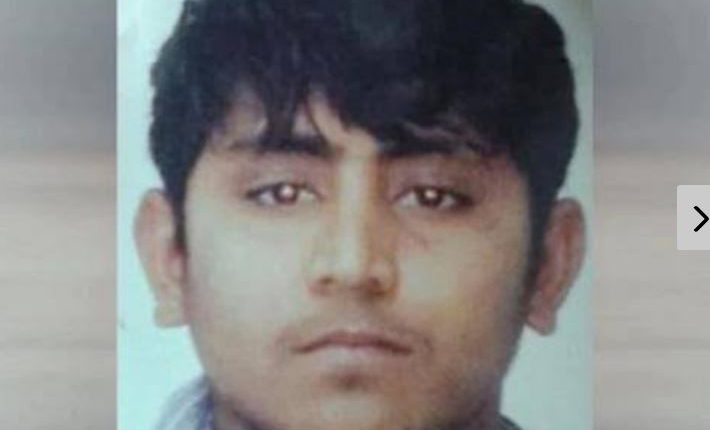 New Delhi, 11/3:A fourth death warrant has been issued by a Delhi court on March 20 for hanging a four-year-old man convicted of hanging in a rape and murder case at 5.30 am on March 20. However, convicts sentenced to death by hanging are not prepared to miss a single opportunity to escape their death sentences and delay their execution. One case after another, they have filed a case in the Delhi courts.

Pawan  Gupta, one of the culprits in the case, is now on the run after everything was rejected, from his curative petition to his mercy petition. According to the move, the convicted Pawan filed a new petition in a Delhi court today (Wednesday) seeking permission from the Tihar Jail authorities to file an FIR in the police.
In the next petition, the accused Pawan n alleges that the security guards of Tihar Jail beat him mercilessly with their sticks. As a result, he sustained serious head injuries. That is why he wants to file an FIR in the police against the Tihar Jail authorities.

The court accepted the petition of the convicted Pawan for trial and issued a notice to the Tihar Jail authorities and adjourned the hearing of the case to 2 am tomorrow (Thursday).