Now you can open NPS account while sitting at home! 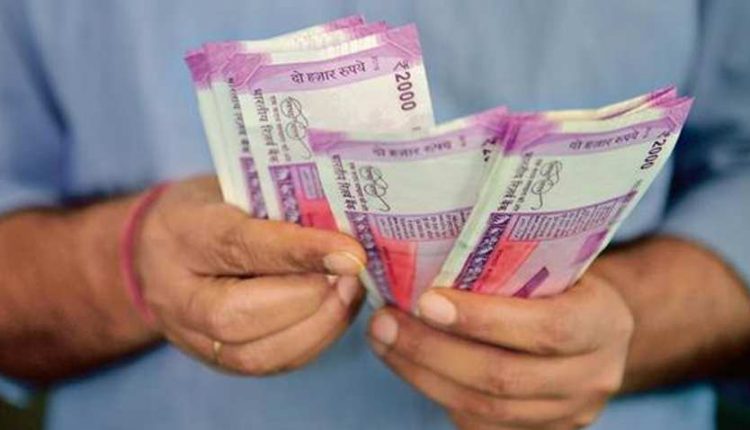