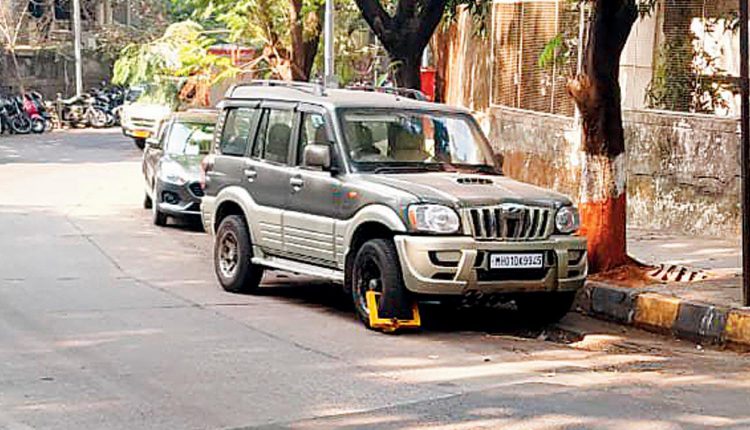 Mumbai, 5/3: A named Mansukh Hiren, whose Scorpio car was used to plant gelatin sticks and threat letter near Mukesh Ambani’s residence in Mumbai, was found dead.

According to Police, Mansukh died by suicide by jumping into Kalwa creek. He had reportedly told the investigating officers that his car had been stolen.

The body of one Mansukh Hiren whose car was found outside Mukesh Ambani's residence (with gelatin inside it), died by suicide by jumping into Kalwa creek. Accidental Death Report (ADR) registered: Thane DCP#Maharashtra

Pant and Sundar bats England out on Day 2, India leads by 89 runs