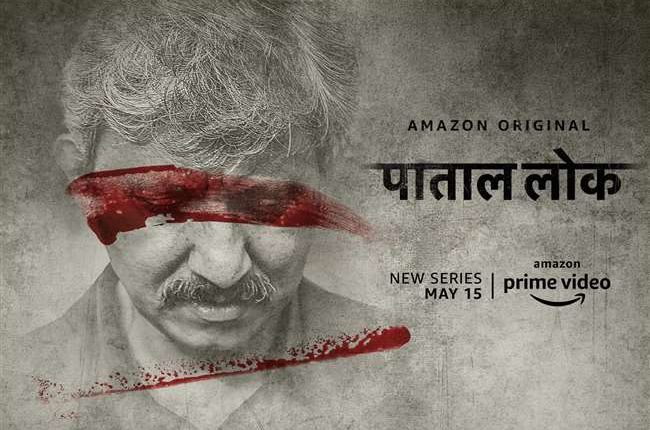 The trailer of the web series ‘Paatal Lok’ produced by Anushka Sharma has been released. In this trailer of three minutes, a very painful and terrible story of the crime is shown. This web series is a suspense thriller in which the crime drama will be incorporated.

In this series, Jaideep Ahlawat is seen as a policeman. Apart from them, Neeraj Kabi and Abhishek Banerjee are in the main characters. The trailer begins with Jaideep Ahlawat’s voice in which he is seen saying that there are three folk in this world. The first heavenly world in which rich people live, after that comes the earth folk, in which common people live. After this comes Hades, in which insects live. Many times these insects come from Hades to Earth and then the common man has to come forward to eliminate them.
The trailer depicts the story of Vishal Tyagi, a psycho killer, playing Abhishek Banerjee. Vishal Tyagi, better known as Hathoda Tyagi, is playing the role of an unstable, ruthless and a serial killer. The character is also played by the critically acclaimed actor Abhishek Banerjee, whose performance is set to stand tall.

Vishal has murdered more than 30, one after the other, and is still left from the hands of the police. Now the responsibility of catching this criminal has been given to Jaideep, who has a lot of pressure on this case.