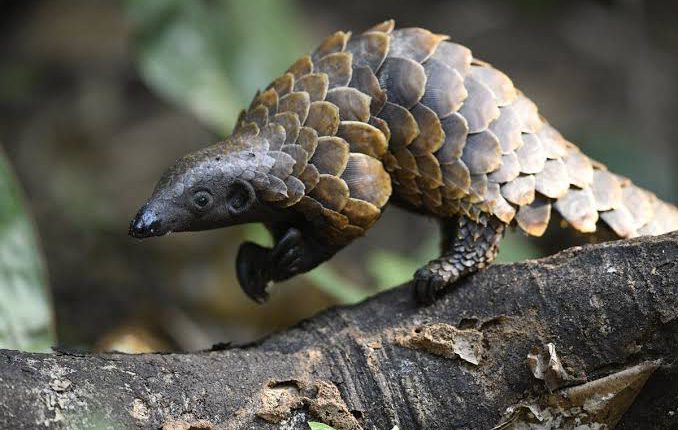 Narsinghpur, 20/12: Forest officials nabbed a notorious wildlife smuggler Madhab Patra. He was accused of involvement in Pangolin smuggling. He belongs to Narsinghpur area. Many important documents were seized from him. He was also involved in the smuggling of elephant tusk, wild boar tusk, and Pangolin scale. Previously 10 members were arrested in the animal smuggling racket.  Many tusks , pangolin scale were recovered from their possession.