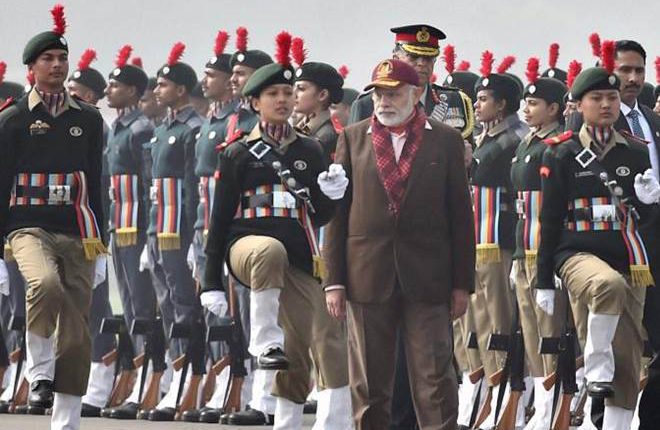 PM Modi said, “Those who are indulging in fear-mongering over the CAA refuse to take note of persecution of religious minorities in Pakistan. Shouldn’t we help those persecuted for their faith? Some time back, a Pakistan Army advertisement came out in which it was clearly written that only non-Muslims should apply for sanitation workers post.”