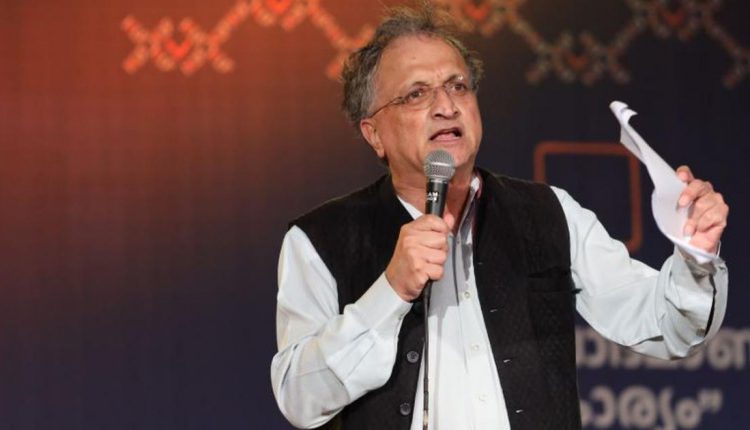 Kerala,18/1: Famous Historian Ramchandra Guha took a dig at Congress leader Rahul Gandhi claim him to be a fifth-generation dynast. And he also urged the Keralites to not to repeat this mistake in 2024.

Addressing the crowds on the occasion of the Kerela literature festival in Kozikhode, Guha said, “Why did you (Malayalis) elect Rahul Gandhi to Parliament. I have nothing against Rahul Gandhi personally. He is a decent fellow, very well-mannered. But young India does not want a fifth-generation dynast.”