Realme 6 and 6 pro to be launched today in India 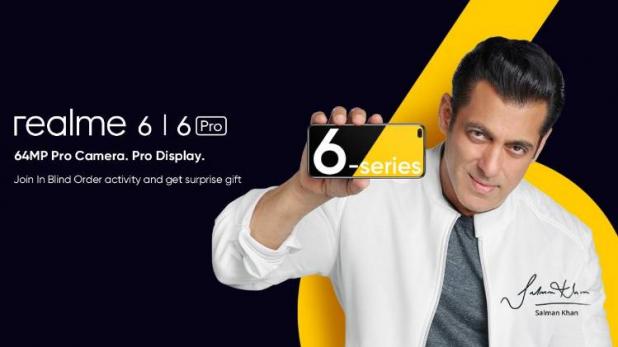 Realme 6 Series is being launched in India today. Under this series, two smartphones Realme 6 and Realme 6 Pro will be launched. These will come with a hole-punch design and a 90Hz display. In today’s event, the company will also launch its first Realme Band along with the Realme 6 series. Earlier this event was going to be held in Delhi on a very large scale with at least 1500 fans, although it was decided to cancel it after the Coronavirus case came out in Delhi-NCR a few days ago. Today, new devices will be launched via live streaming.

Fans will be able to watch the launch of the Realme 6 series live on the Realme India channel on YouTube. Live streaming will begin at 12:30 pm IST. You can go here and see.

Viruses were transmitted from humans to animals; COVID-19 found in a pet dog in Hong Kong