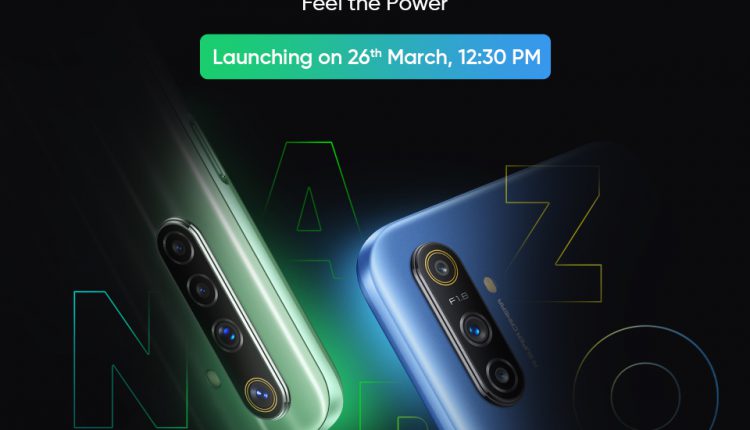 New Delhi, 25/3: Leading mobile manufacture company Realme canceled the launch of its new series Realme Narzo which is scheduled to be launched on March 26 due to the nationwide lockdown announced by Prime Minister Narendra Modi. Realme India CEO Madhav Sheth expressed his concern over the grave situation in the country.

With respect to the announcement made by our Honourable Prime Minister yesterday, we have decided to suspend all upcoming launches including #realmeNarzo series.

Time for us to focus on our family & ourselves. Stay at home, stay safe & cooperate with local authorities. pic.twitter.com/4FmdanvgHL

Flipkart suspends its service due to Corona outbreak