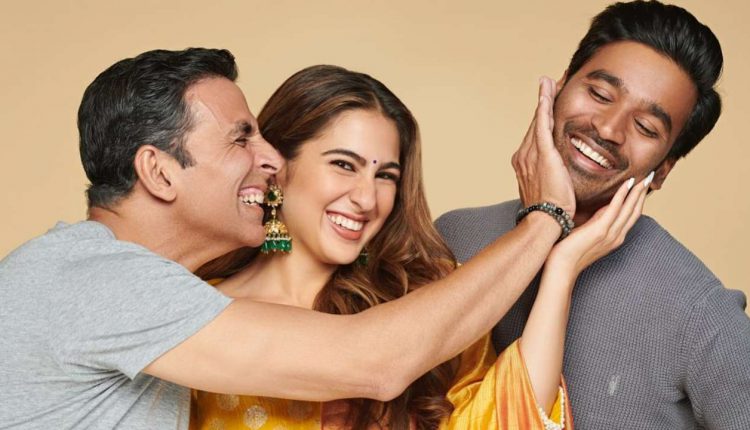 Mumbai, 20/2: Ever since the star cast of Aanand L Rai’s Atrangi Re was announced, fans have been excited to see Sara Ali Khan opposite Akshay Kumar and Dhanush. Now, according to a report in Mumbai Mirror, Sara is all set to play a double role in the cross-cultural love story set in Bihar and Madurai which will see the actress romancing both Dhanush and Akshay.

A source said”While Atrangi Re is primarily a love story set in the heartland, laced with humor, the storytelling is in a zone the filmmaker has not attempted before. The screenplay follows a non-linear narrative of two romances from different timelines running in the parallel,”