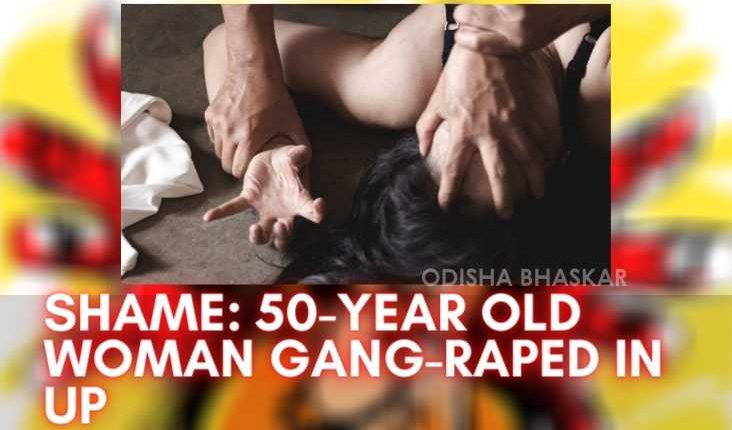 New Delhi, 6/1: In a very shameful incident in the Ughaiti area of Uttar Pradesh’s Badaun district a 50-Year-old woman has been allegedly gang-raped and brutalized. The autopsy report of the woman confirmed sexual molestation and injury to private parts and a fracture to her leg. The woman had gone to the temple on January 3 but never returned home.

The local police has registered a case for rape and murder. Two accused have been arrested and the SHO has been suspended.

The family of the deceased accused the temple priest of the crime. They also accused the police of not taking swift actions even after the complaint by the family members.

The state of Uttar Pradesh has become a hub for rape cases. Earlier a 19- year old girl from Hathras was raped and murdered brutally. It seems the UP Government led by Yogi Adityanath is more concerned with renaming cities and saving cows than stopping brutal crimes like these.