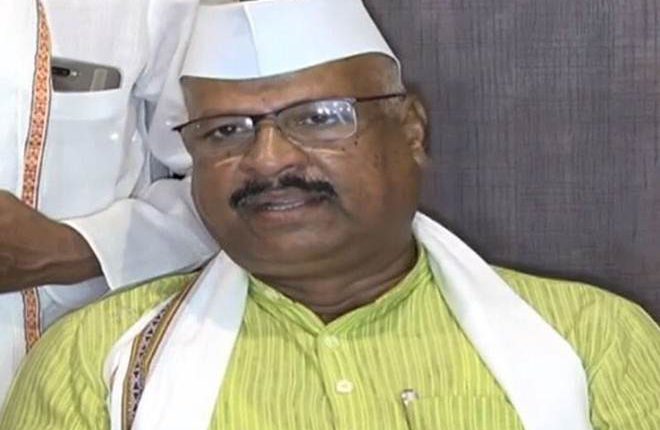 Maharastra, 4/1: In another twist in the Maharastra politics, after reports released in media claimed that one of the ministers Abdul Sattar in the Thackeray government. Shiv Sena claimed that neither the Chief Minister or the  Governor received the resignation. This news is confirmed by ShivSena MP Sanjay Raut.

Earlier, reports emerged that  Shiv Sena Abdul Sattar resigns from the post of Minister over a disagreement on minister post. Sattar was hopeful of a cabinet berth but he was given a state rank.