Sweden Controlled Corona without lockdown…Know how.. 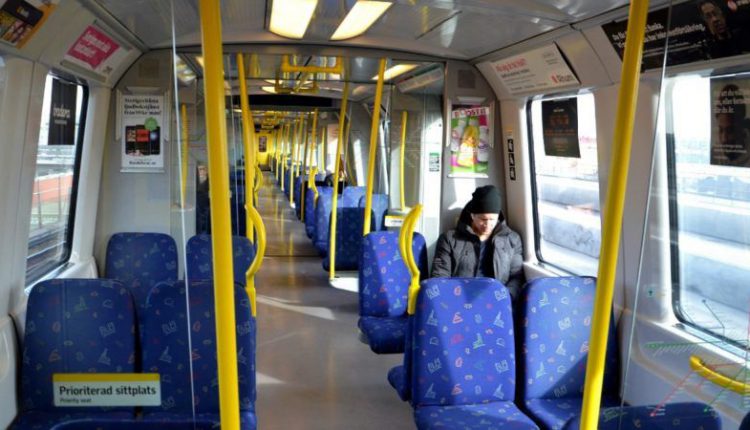 Sweden’s policy was criticized by many organizations and other countries, including the World Health Organization (WHO), after Sweden refused to adopt a lockdown formula to deal with the coronavirus. The government of Sweden had urged the people of the country to strictly follow social distancing only. Now Sweden’s top epidemiologists have claimed that this policy has been successful and corona infection (Covid19) is now under control.

According to a Bloomberg report, Andrés Teganel advised the Swedish government to focus only on social distancing rather than lockdown. He is also credited for Sweden’s very different policy towards Corona from the world. Now the decline in new cases of corona infection and the stabilization of deaths suggests that this policy is also working. According to Tegenel, Sweden is now at the point where it has reached its control position.

Schools, gyms and restaurants open in Sweden
Sweden never closed schools, gyms, cafes, bars, and restaurants, despite the spread of Corona infection worldwide. In contrast, the government repeatedly urged citizens to follow social distancing. Sweden has now not only controlled the corona to a great extent but has also not suffered the economic losses due to the lockdown. Although Sweden has the best health care system in the world, it did not even have to think like other countries to take this risk.