Tarun Gogoi on life support after recovering from COVID-19

The former CM of Assam, Tarun Gogoi had to be put on life support after he became unconscious due to post-Covid complications. 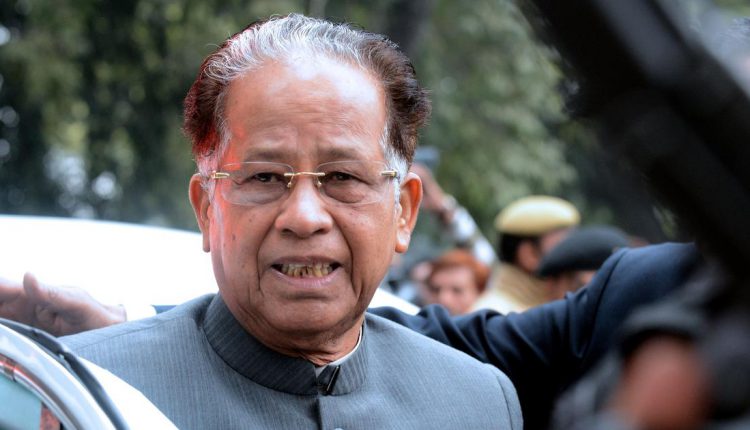 Guwahati, 22/11: Tarun Gogoi, the former three-time Chief Minister of Assam had to be put on life support after he became “completely unconscious” earlier this Saturday afternoon, and had trouble breathing. Mr. Gogoi, had been battling post-Covid related health complications for a month now, and he remains “critical” despite some positive signs like “spontaneous eye-opening”, doctors said.

The 86 year old political veteran from Congress suffered multiple organ failures along with trouble in breathing and had become completely unconscious. He was admitted into Gauhati Medical College and Hospital immediately and is under constant supervision by a team of doctors, who are making efforts to revive his organs with medicines and dialysis.

“He is now semi-conscious, and is haemodynamically stable but his health remains critical. He is maintaining pulse and blood pressure. There was some spontaneous hand and eye movement, which is a positive sign. But, there is little urine output. There is very little improvement in his health parameters,” hospital Superintendent Dr. Abhijit Sarma reported to the media. Doctors from All India Institute of Medical Sciences(AIIMS) ruled out the possibility of shifting Mr. Gogoi outside the state in this condition after the team of doctors treating him considered the option.