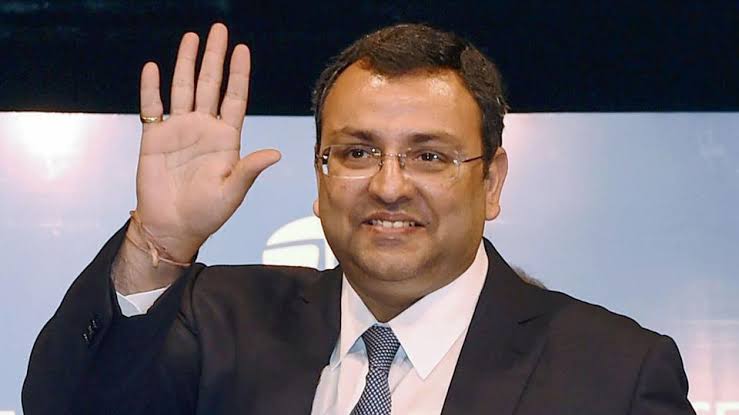 Tata sons challenged the entire order of NCLAT and Tata sons’ lawyer are seeking an immediate hearing after the court reopens on 6th January.

Tata sons previously appointed N Chandrasekharan as its new executive chairman which was ruled out by NCLAT order.