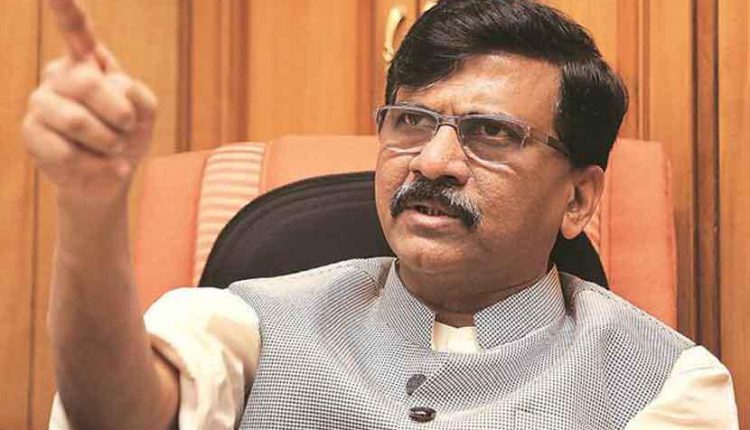 Maharashtra, 18/1: Shiv Sena spokesperson Sanjay Raut took a sly dig at Congress by saying those who are opposing Bharat Ratna for Veer Savarkar should be put in the jails of Andaman for some days.  It should be noted Veer Savarkar was lodged in Andaman jail for his exploits against the English empire.

Mr. Raut said to the media,” We have always been demanding respect for Veer Savarkar. Those who oppose Bharat Ratna for Veer Savarkar be put for two days in Andaman’s cellular jail where Savarkar was lodged. It is only then that they will realize his sacrifice and contribution to the nation.”

Many political leaders, especially BJP and Shiv Sena leaders are pushing the name of Veer Savarkar for Bharat Ratna nomination.