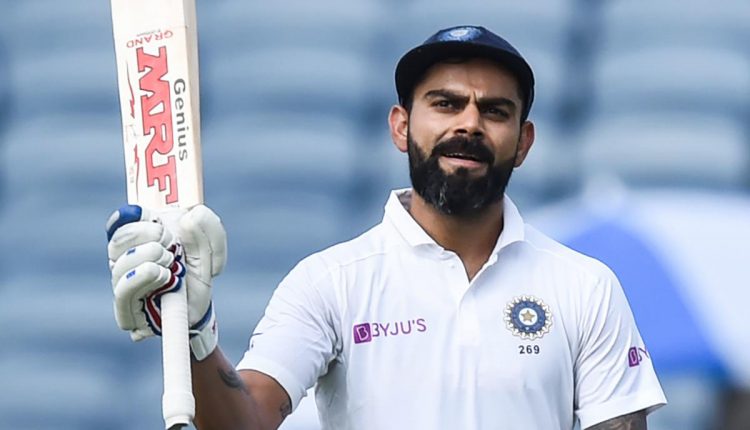 Ahmedabad, 3/3: Slamming the pitch critics Indian Cricket Captain Virat Kohli has said that “we play to win and not to take the game to the 5th day”.

Kohli stated that there was no problem with the pitch for the 3rd Test and it was the batsmen who lacked skills. He further added that people should not come to conclusions on the basis of just one game because runs have been scored in previous games.

“I do not understand why the cricket ball and pitch are brought into focus this often, it was about the batsmen not being skilled enough on that pitch to play properly. It was a bizarre display of batting from both teams. I have played this game long enough to understand what happens on the field.

“I would love if people ask me the question about home advantage when we are on a tour of Australia and England, not when you have seen two turning tracks,” said Kohli during a virtual press conference on Thursday.

He added, “I would like to ask a question? You play to win or you play to take the game five days and have some entertainment? We play to win, we don’t play that everyone scores runs. We play to win, people should enjoy when India wins, it should not matter in how many days the match is finishing. In the previous games, runs have been scored, you cannot criticize based on one game”.

“Unfortunately, we do not want to give any explanation, so this question is not relevant to me, our focus is to win. Commenting on the social media milestones,” he in the press conference.

India will take on England in the final test in Ahmedabad on Thursday. India is leading the four-match test series 2-1.