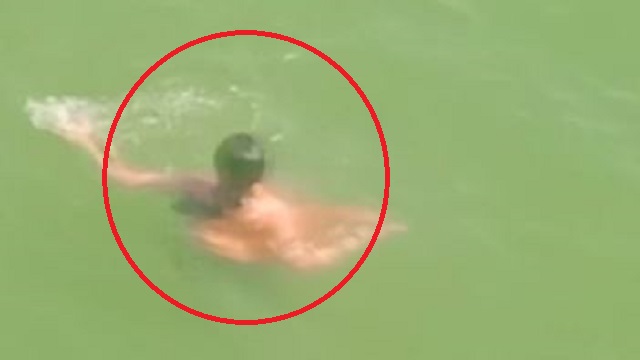 Cuttack, 15/11: A woman tried to kill herself by jumping down the Madhusudan bridge connecting Nayapatna and CDA in Cuttack. According to the bystanders, the woman came riding a scooty, and she parked it on the side of the road and jumped down into the river. As of now, the Police have saved the woman and brought her out of the river, and interrogating her. The reason behind the attempted suicide is still unknown as several bystanders are said to be speculating that she might be the wife of some Ollywood actor.

BJP’s Tarkishore Prasad to be the Deputy CM of Bihar