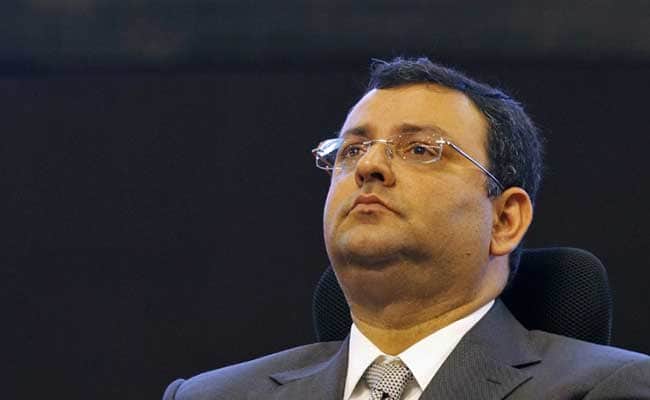 Tata Sons moved to the Supreme Court against the ruling of NCLAT.

But Cyrus clarified today that, he has no intention to return as executive chairman of Tata Sons, TCS or anything related to the Tata group.

Cyrus Mistry said, “I am humbled by the NCLAT order, which after review of the enormous material on record, recognized the illegal manner in which I was removed and the oppressive and prejudicial conduct of Mr. Tata (Ratan Tata) and other Trustees,”.