Israel has given at least one dose of the Pfizer Inc vaccine to more than half of its 9.3 million population, including Palestinians in east Jerusalem 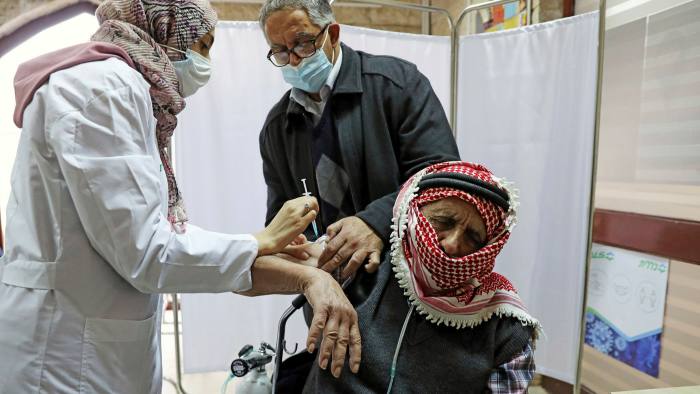 New Delhi, 1/3: Israel to apportion COVID-19 vaccines to Palestinians who work in Israel, The Israel Defense Forces announced on Sunday.

The vaccination campaign, which could apply to around 130,000 Palestinians, will begin within days, the military said.

Including Palestinians in east Jerusalem, Israel has given at least one dose of the Pfizer Inc vaccine to more than half of its 9.3 million population. 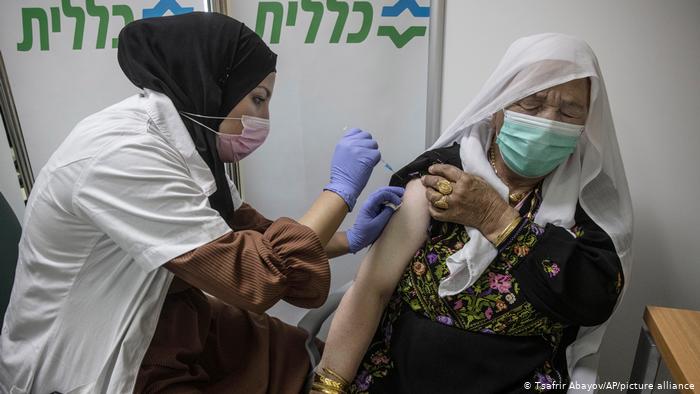 The Palestinians have received around 32,000 vaccine doses to date.

Under the Oslo Accords, the Palestinian Health Ministry is responsible for vaccinating people in Gaza and in the parts of Judea and Samaria where it has limited self-rule. 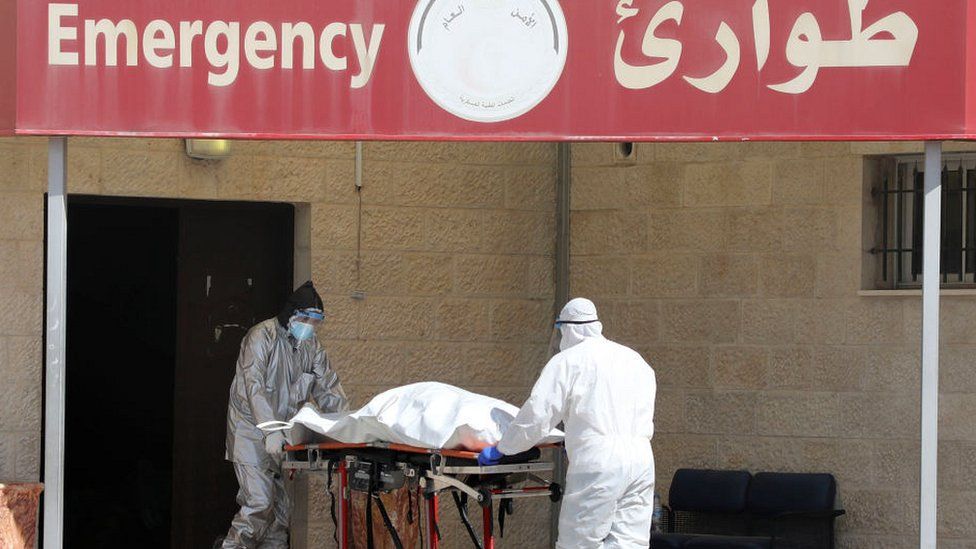 Whose responsibility is it to vaccinate Palestinians?

The United Nations (UN) human rights body has released a statement saying it’s Israel’s responsibility to provide equitable access to Covid-19 vaccines for Palestinians in Gaza and the West Bank.

The body says differential access is “morally and legally” unacceptable under international law laid out in the Geneva Conventions on the regulation of occupied territories.

But Israeli health minister, Yuli Edelstein, told the BBC: “We can also look into the so-called Oslo agreements where it says loud and clear that the Palestinians have to take care of their own health.”

But the Palestinian authorities point to another part of those accords which says: “Israel and the Palestinian side shall exchange information regarding epidemics and contagious diseases, shall co-operate in combating them and shall develop methods for [the] exchange of medical files and documents.”

The Oslo accords agreed in 1993 and 1995, set out how parts of the West Bank and Gaza would be governed under an interim framework until a permanent peace settlement can be reached.

Around 133,000 Palestinians work in Israel and its settlements in the West Bank, according to the Palestinian Central Bureau of Statistics.

Most cross over to Israel from the West Bank on a daily basis.

“I think it is logical that we vaccinate the Israeli people and also the Palestinians at least that are working with us,” Raul Srugo, president of the Israel Builders Association, told the BBC.