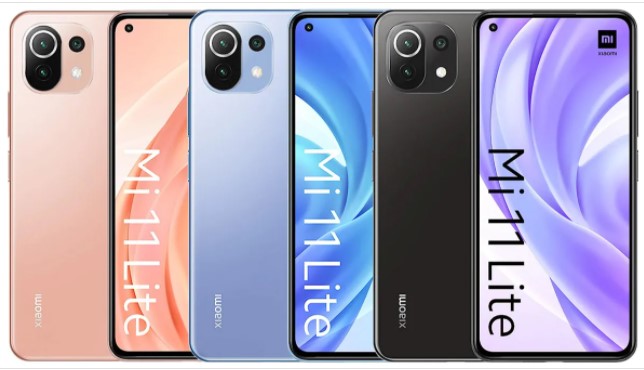 Xiaomi Mi 11 Lite, the company’s new Mi-series smartphone is just hours away from being unveiled at the global launch event.

While the Chinese brand is prepping for its big event, Xiaomi has dropped a key detail about the new Mi 11 Lite just to create buzz around the phone.

Notably, the Xiaomi phone will be the industry-first to get the taste of the new Snapdragon 7-series processor.

The highlight of the Snapdragon 780G is the triple image signal processor (ISP) that supports 4K HDR with computational HDR and HDR10 video capture.

The chipset is based on a 5nm process and is paired with Adreno 642 GPU. The Snapdragon 780G gets Snapdragon X53 5G Modem-RF System that claimed to deliver up to 3.3Gbps of download speeds.

It has Qualcomm Snapdragon Elite Gaming integration as well. Coming to the new Mi 11 Lite phone, recently leaked renders suggest that the device might feature a flat display with thick bezels. A punch-hole cutout could be seen at the top left corner. On the rear side, a squarish camera bump is seen accommodating the triple camera setup.

The phone could sport a 64-megapixel triple rear camera arrangement. It is expected to arrive in two memory configurations- 6GB RAM/64GB storage, and 8GB RAM/128GB storage. It is rumoured to pack a 4,250mAh battery with 33W fast charging support. Besides the Mi 11 Lite, Xiaomi has confirmed that it will showcase a bunch of products including the Mi 11 Pro, Mi 11 Ultra, and Mi Band 6 at its global launch event.

The company is also expected to unveil the anticipated Mi MIX foldable phone with a liquid lens camera.

Bollywood Hindi Hits without which the festival of colours is incomplete, Have a look