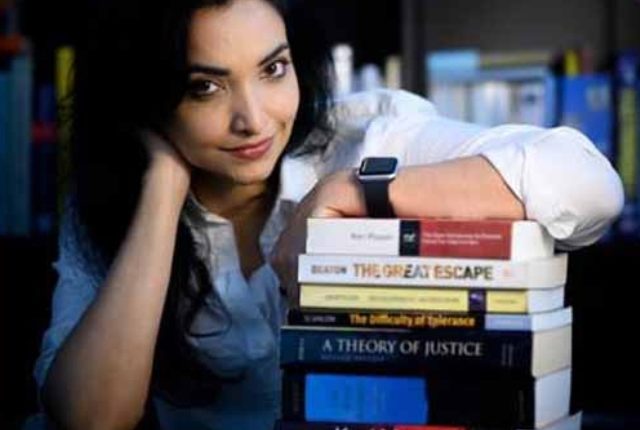 Puspam, who lives in England, made the announcement on Sunday. To this end, she has advertised in some Bihar newspapers that she will form a political party called ‘Pluralist’.

Chowdhury is a native of Darbhanga under Bihar. He appealed to the people to join the “Pluralist” to defeat the BJP-JD (U) -LJP coalition, led by Chief Minister Nitish Kumar.

Chowdhury, who holds a bachelor’s degree in multiple subjects, said in an open letter that he would work to make Bihar the best state in India by 2025.